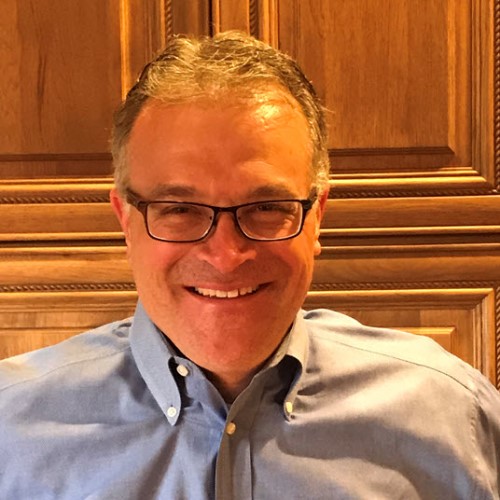 Ken received his Ph.D. from the University of Utah in 1996 and came to Eli Lilly and Co. in 1998 from the Memorial Sloan Kettering Cancer Research Center as a senior organic chemist.

He worked on several projects as a medicinal chemist in the areas of anxiety, depression and inflammatory disorders, and he has been involved in many cross-functional Lilly research collaborations. In the fall of 2004, Ken went into the Lean / 6-Sigma program at Lilly and led ten projects as a 6-Sigma Black Belt before moving back to chemistry as the Head of Global Operations for Discovery Chemistry Research and Technology. In 2008, Ken took on new a new role as a Head in Drug Disposition with responsibilities across the in-vitro, transporter, in-silico, Lead Generation and the isotopic chemistry groups within Drug Disposition. In 2009, Ken moved to Global External R&D where he developed a program for assessment and acquisition of pre-clinical / discovery level opportunities. Ken moved into the role of Director of process chemistry and route design in early 2012 and then to the role of Technology, Design and Development Advisor for the Lilly development organization and then to the Clinical Innovation Group at Lilly.

In May 2017, Ken retired from Lilly and is currently a Director of Scientific Partnering on the Commercial Innovation and Science and Technology teams at the International Space Station US National Lab. In his current role, he seeks out new partners and helps them develop experiments for execution on the International Space Station for the benefit of people on earth.