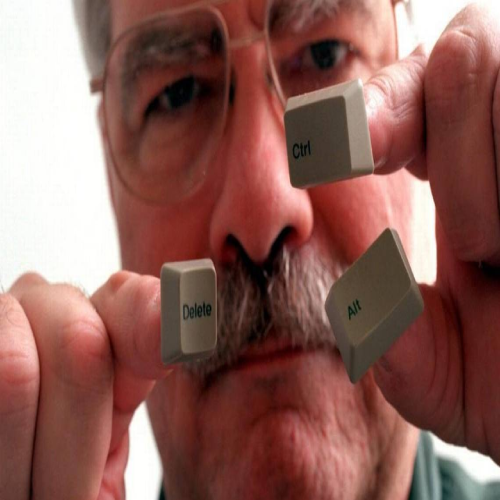 Dave is best known as the inventor of the infamous three-key sequence, Ctl-Alt-Del. He finished his IBM career in the eServer xSeries Architecture and Technology department, working on advanced technology projects for the xSeries servers. Dave was one of the original members of the IBM Academy of Technology when it was formed in 1989 and has served for a total of 5 years on its Technology Council, the governing body of the group. He was Vice President, Americas for a two year term.

Dave was also an adjunct professor of Electrical Engineering at Florida Atlantic University and later North Carolina State University, teaching classes on the computer architecture. He is the author of two books on personal computers and holds ten patents related to personal computers.