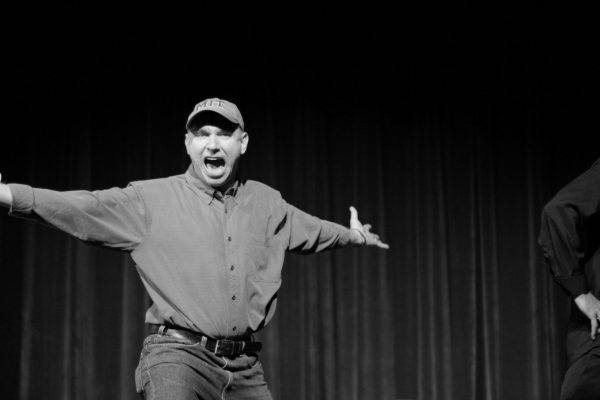 Roberto Rigobon is the Society of Sloan Fellows Professor of Applied Economics at the Sloan School of Management, MIT, a research associate of the National Bureau of Economic Research, a member of the Census Bureau’s Scientific Advisory Committee, and a visiting professor at IESA.

Roberto is a Venezuelan economist whose areas of research are international economics, monetary economics, and development economics. Roberto focuses on the causes of balance-of-payments crises, financial crises, and the propagation of them across countries – the phenomenon that has been identified in the literature as contagion. Currently he studies properties of international pricing practices, try to produce alternative measures of inflation, and is one of the two founding members of the Billion Prices Project, and a co-founder of PriceStats.